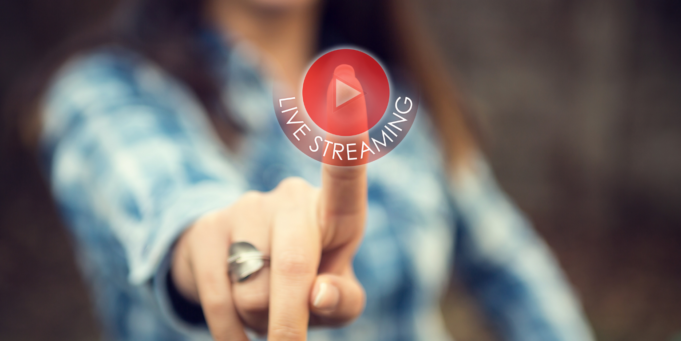 The Croatia Rally is based in Zagreb, Croatia and is planned to be the third round of the 2021 World Rally Championship. The event is organised by Automobile Clubs D.T. Motorsport and Cro Dakar Team with the support of Croatian Car and Karting Federation and was a round of the European Rally Championship from 2007 till 2013.

The event was known in the past as Delta Rally and Croatia Delta Rally. It has been a tarmac rally since at least the late 1980s. On October 10, 2020, FIA World Motorsport Council confirmed Croatia Rally as a new round of the World Rally Championship. The country is set to become the thirty-fourth nation to stage a championship round in the WRC. The event is set to begin on 22nd April and will end on 25th April. The presentation of drivers and vehicles will be held at the National and University Library in Zagreb, the fastest will stand on the podium at St. Mark’s Square, and test drives will start on Tuesday, April 20. The start of the race will be in the Zagreb Fair area, and interestingly, for the first time in the history of the WRC, part of the track will be located indoors, inside the pavilion. The crews will start racing on April 23 in the area of Samoborsko Gorje, followed by speed tests in the wider area of Karlovac. The day after, speed tests will also take place in the area of Samoborsko Gorje and Karlovac. At the same time, on April 25, they will drive in the area of Hrvatsko Zagorje (Zagorska sela and Kumrovec), and on the trails on Medvednica.

The world of FIA is one that boasts of thrills and chills and high-octane action. We need to keep track of the live-stream options if we don’t want to miss any of the action. Let’s take a look.