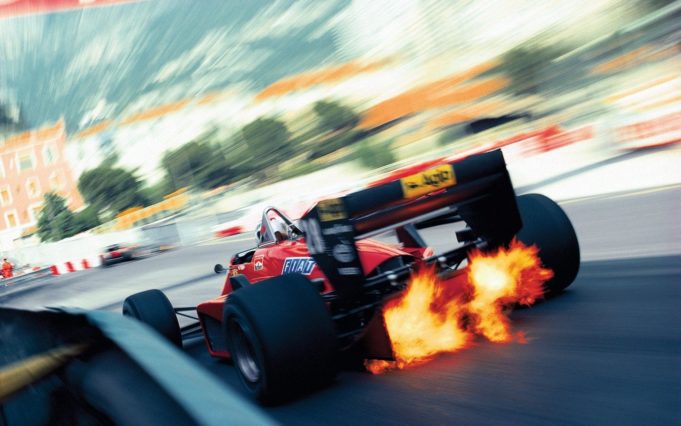 Aston Martin is hopeful that they can help Sebastian Vettel to find his mojo behind the wheel. At 33 years, it has been 515 days since Vettel stood at the top step of the Formula 1 podium. Vettel shot to stardom with a victory for Toro Rosso in 2008 and claimed four successive titles 2010-2013. The prolific driver then experienced a poor form and left Ferrari. Aston Martin owner Lawrence Stroll is aiming to establish his team as world champion in the coming year. Vettel believes in this project and that is the reason Aston Martin can get the best out of him according to the team principal Otmar Szafnauer. The team finished fourth in the Constructors’ Championship in 2020 and won their first Grand Prix at the Sakhir race in Bahrain. They will carry over their RP20 car which has proved to be competitive. Otmar said that Vettel has brought a champions’ mentality with him within the team.

McLaren, which finished third in the Constructors’ Championship, hopes to continue their progress this season. McLaren had a disastrous spell with Honda, finishing 7th in the 2017 championship. The team took to Renault and moved up since then. The role of team Principal Andreas Seidl and technical Director James Key have also been instrumental in this progress. McLaren has reverted back to Mercedes for the 2021 season. The newcomer Daniel Ricciardo came with extra knowledge and boosted the confidence of the team significantly being a race winner with an upbeat personality. Despite this progress, the task won’t be easy this year as there will be strong competition from Alpine, Ferrari and Aston Martin. Speaking to the press, Seidl emphasized their ambition this year. He is optimistic about his team’s chances. The focus will be on closing the performance gap between them and Mercedes and Red Bull.

This Thursday marks the 20th anniversary of the death of Dale Earnhardt Sr. at the 2001 Daytona 500. This has given rise to a number of tributes and recollections on the seven-time NASCAR champion’s life. Daniel Ricciardo opened up about the huge impact of the incident on him. He said that he remembered the 20 year old incident vividly even today and cried a lot as Earnhardt was a hero for him and his friends. His decision to take up Earnhardt’s #3 in 2014 was an attempt to adopt the mentality of the legendary player. Ricciardo’s use of #3 in his first season at Red Bull would prove to be a break-out season for the driver.

Mayweather vs Logan Paul News Fight Details And Other Information

How To Watch Mayweather vs Logan Paul Officially?