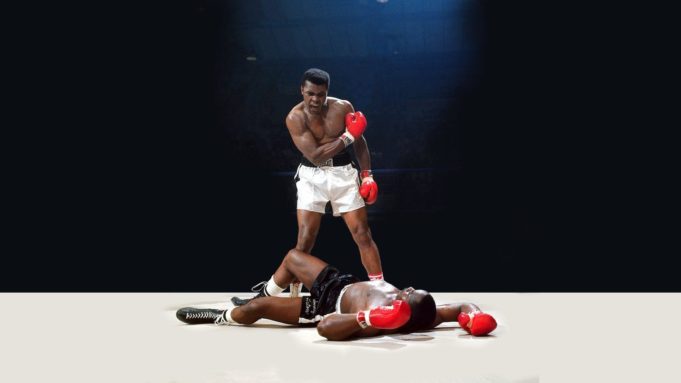 With the onset of the COVID-19 pandemic,  boxing entered a temporary hiatus with the rest of the sporting world. However, the sporting world cannot stand still indefinitely. Even without a substantial crowd presence, the match-ups must take place in some way. In order to get the ball rolling again for boxing, promoter Eddie Hearn has taken the initiative to conduct a Matchroom Fight Camp of his own. Stuck at their homes due to the lockdown, boxing fans all over the world are in eager anticipation for the long due events.

British boxer Dillian Whyte is a big name in world boxing. He has an astounding record of 27 wins out of his 28 professional boxing matches. Nicknamed “The Villain” is also the current holder of the World Boxing Council (WBC) interim heavyweight title since July 2019.

In the upcoming Fight Camp on 22nd August, he will be defending his interim heavyweight world title against Alexander Povetkin. A prolific boxer in his own right, this Russian has won 35 out of the 38 professional boxing matches he has entered. He has also been the World Boxing Association (WBA) regular heavyweight champion from 2011 to 2013.

At the same event, we will be witnessing one of the greatest women boxers duking it out with an as yet unspecified opponent.

Arguably one of the greatest women boxers of all time, Katie Taylor is a 33 years old Irish boxer who has had an amazing career so far. She is a world champion in two weight divisions. Right now she is the undisputed lightweight champion, having won all the WBA (2017- ), IBF (2018- ), WBC, and WBO (2019- ) titles. She has won all the fights out of her 15 professional boxing matches and is one of the only 7 boxers ever, who have held all the 4 major world titles at the same time.

Putting all her 4 world titles on the line, she is expected to go up against 4 division world title holder Amanda Serrano or the Belgian boxer Delfine Persoon.

Date and Time of the event:

The event will commence from 5 PM local time.

Where will the matches be held?

Promoter Eddie Hearn has transformed the backyard of his childhood mansion into a makeshift boxing arena for the upcoming fight camp.

How to watch the fights?

The official channels which will be broadcasting this event are, DAZN and Sky Sports.

To watch the fights one must get cable TV subscriptions of these channels. You can also create an online account from their official websites. Following which you can log in from anywhere and stream the fights live from your streaming devices.

If you are located in a country where the service of these channels is blocked you can use VPN software like ExpressVPN, NordVPN, etc. These Virtual Private Network software packages help to mask your IP address and reroute your web service through the server of your preferred countries.

Once you set up a VPN you can use it to access any UK server. This will allow you to access DAZN or Sky Sports and let you purchase the service package you desire.

Once you are logged in, search for any subreddits related to the 22nd August Matchroom Fight Camp. Chances are, there will be someone streaming the event live from the venue on Reddit. If you are fortunate enough to find such a Reddit link, you can stream the fights live, without paying any money.