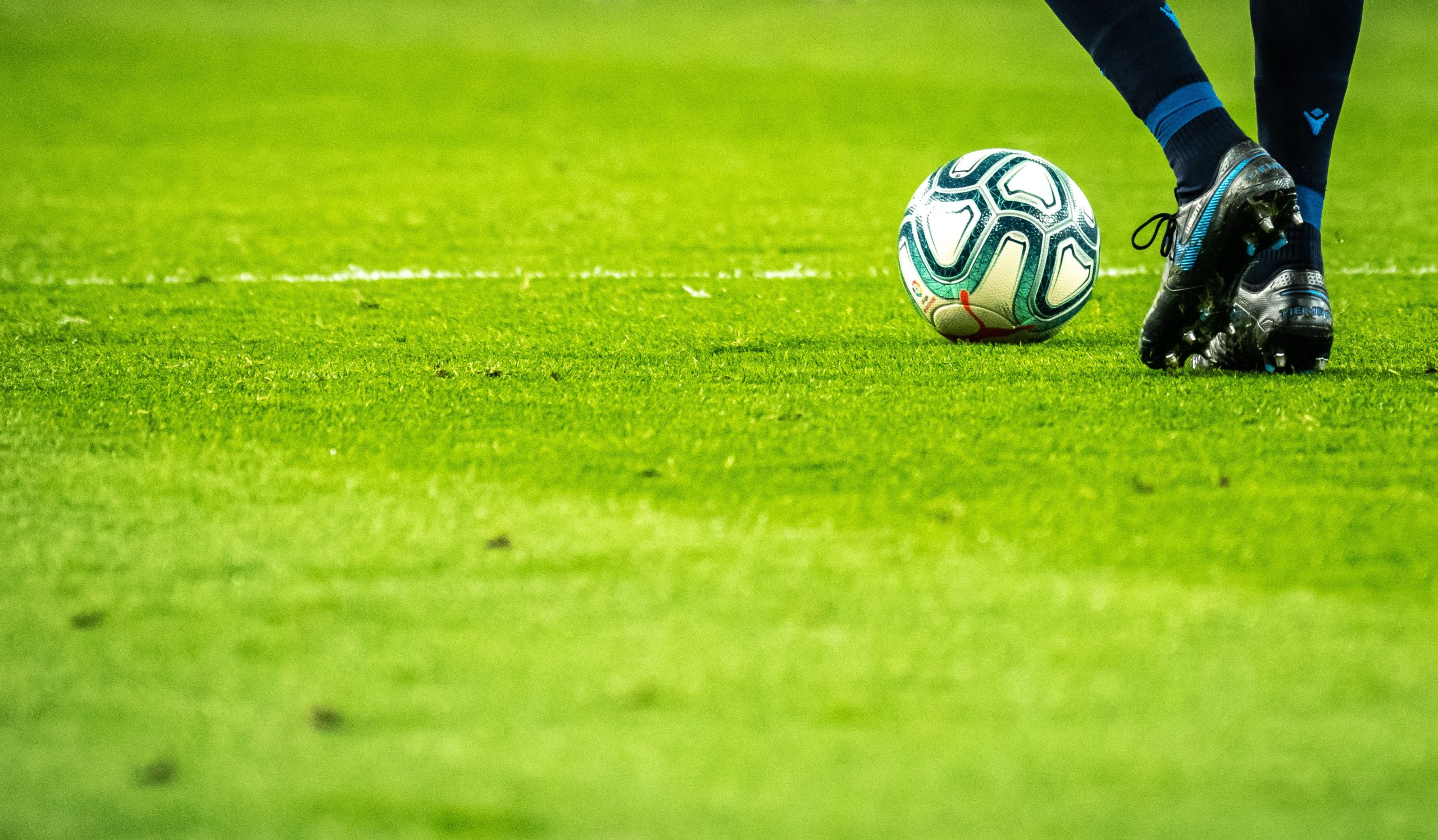 The first half saw Chelsea dominating the match with higher amount of ball possession and overall close control of the match. Hakim Ziyech thought that he had given Chelsea a lead but the goal was ruled out as Werner was adjudged offside in the build-up to the goal. Reece James and Ben Chilwell went close but unable to break the deadlock. Apart from Fernandinho’s attempt glancing wide, City didn’t produce anything meaningful in the first half. The second half started badly for Manchester City when after a few minutes Kevin De Bruyne was forced off the field with an injury. De Bruyne rolled his ankle over the ball against Kante on right. Guardiola didn’t take any risk and immediately substituted him as Phil Foden entered the match.

Chelsea broke the deadlock a few minutes after that as Hakim Ziyech ultimately was successful to score from an assist by Timo Werner. Mason Mount started the attack with a delightful through ball from halfway line. Werner took the ball well and got behind City’s defensive line. The German drew City goal-keeper Steffan out as he squared the ball to an incoming Ziyech to tap into the back of the net. After the goal, Chelsea well protected their target and didn’t let City come close to scoring. City also missed some opportunities from set-pieces to equalize the scoreline.

At almost the last minutes of the game, Rodri produced a downward header from a Phil Foden’s free-kick towards the bottom left corner. Kepa didn’t control it admirably but was able to parry the ball away. Overall, this was a very very subdued and underwhelming performance for Manchester City while Chelsea played out Tuchel’s game-plan to the letter. This is Chelsea’s fourth FA cup final in five seasons. They last won the competition in 2018. They will face either Southampton or Leicester City in the final this time.

Tottenham and the tale of two managers:

Manchester City will face Tottenham Hotspurs in Carabao Cup, or as it was called EFL Cup, on 25th April, Sunday. The match at Wembley Stadium was subject to much waiting and apprehension when both the teams won their respective semi-finals in January. It was thought to be the litmus test for the Mourinho era in Tottenham Hotspurs. Tottenham has performed admirably under their previous manager Mauricio Pochettino. They had become a resurgent force in English football with consistent finishing in the top layer of EPL, which is no child’s play.

The Pochettino era built on good performances before that. But everything Pochettino did becomes less significant for some critics as they point out Spurs’ lack of trophy. The high-point of the Pochettino era came when Spurs played in the 2018-19 Champions League final against Liverpool. But it was remembered as a defeat. Spurs last won a trophy, this League Cup to be precise, in 2008. Since then, the club has seen a rise in its fortunes, saw a great bunch of football players like Gareth Bale, Harry Kane and many others. But any meaningful trophy has been out of their reach for a long time.

When Pochettino was sacked hastily amidst tottering domestic form in the middle of the 2019-20 season, critics again and again drove home the point of scarcity of silverware as the reason behind his sacking. Jose Mourinho, then recently sacked by Manchester United, was brought in and fans and pundits hoped for a trophy for the Spurs. To be honest, it is not inconceivable for Spurs’ to win a trophy. They have great players like Hugo Lloris in goal, Son Heung-Min and Harry Kane in attack. These are few significant names with multiple footballers like Lucas Moura, Dele Alli, Eric Lamela being able to change the complexion of any match. This was aptly displayed in the famous UCL Quarter final against Manchester City in 2018-19 when Lucas Moura poured cold water to Guardiola’s football strategy in the second leg.

The Mourinho era started with a mixed bag of results with Spurs’ standing sixth in the league table at the end of 2019-20 season. The present season started with a promise as Spurs dominated the Premier League and rose to the summit of the League table around November. Kane and Son played fantastic football with Hojberg, signed by Mourinho, dictating the tempo of the game from defensive mid-field. But with some injuries, some disagreements and some just plain Mourinho-style lethargic football combined to attacking deficiencies, Spurs dream of reaching the sky was halted as Mourinho era at the club showed all those signs of an unpredictable end that Mourinho era has shown in his previous two clubs i.e. Chelsea and Manchester United.

A dismal performance under Jose Mourinho and the eventual sacking of the manager:

After their exit from the FA Cup, Europa League, the EFL Cup remained the only hope for a trophy this season for Mourinho’s Spurs. But this was not to be as Jose Mourinho and his coaching staff was sacked by Daniel Levy one week before the final in a puzzling decision. The news coming amidst all hullabaloos of European Super League was drowned but it defied any logic. The Portugese has won one of his encounters against Guardiola in this season. Spurs were under-performing surely with Mourinho’s strategy being exposed to positive attacking football, there was much ‘Mourinho special’ creative tension amidst the squad.

But why would anyone in right mind sack Jose Mourinho before his first chance at title for his club and appoint a 29 years old Ryan Mason as head coach without any previous experience will remain an enigma whether Spurs ultimately win or lose this trophy. Ryan Mason’s time as interim manager of Spurs started with a victory against Southampton after going behind from a Danny Ings’ goal. Moreover, Spurs won it without Harry Kane in the squad who has been out with yet another ankle injury. Gareth Bale in the meantime has stepped up with a decisive influence. Mourinho’s dismissal was triggered by his failure to mount a top-four challenge, while his strained relations with several senior players including Gareth Bale and Dele Alli proved debilitating. “Maybe just to be on the front foot a bit more,” Bale said pointedly when asked what might change after Mourinho’s exit.

Spurs have the players capable of pulling out a victory in this final. Whether they will be able to remains a question. Manchester City is flushed with a narrow win against Aston Villa in the recent Premier League fixture. After their unceremonious exit from the FA Cup, the citizens will want to win this more. John Stones was shown a red card against Aston Villa and may do well to take some rest after some defensive mistakes creeped up in the last few matches. Kevin De Bruyne is also out with minor injury and it is not certain whether he will be back for the final or the UCL match against PSG. Phil Foden has been the key man for City delivering the decisive strike against oppositions. It will be interesting whether Guardiola used Foden again in the starting line-up in Wembley. Meanwhile, Ryan Mason, youngest manager in Premier League history, only went into coaching after his playing career was prematurely ended in 2017 when he suffered a fractured skull playing for Hull. He has a chance to lead the club he supported as a boy to their first trophy since the 2008 League Cup.

The EFL Cup final is one of the most-watched football competitions in the entire world. If you want to stay updated with the live-stream details, this is your chance!