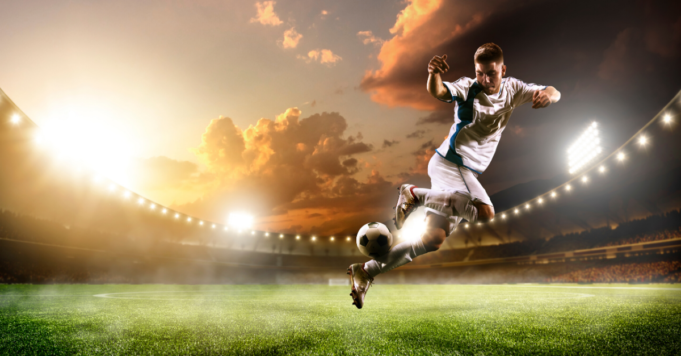 The Premier League match between Liverpool vs Manchester United was postponed due to fan protests inside Old Trafford. After the surprise announcement of United’s inclusion (alongside five other clubs of Premier League) in the break-away Super League without consultation with fans, the mood among the Old Trafford faithfuls has been gloomy with almost universal condemnation of the decision from fans, players, pundits as well as politicians. The footballers and club staff should be grateful that they don’t have to play in packed stadiums these days due to the pandemic situation. If that were the case, the fabled Stretford End might as well boo the home club and that would be an unprecedented and disappointing occurrence. However, it is all a conjecture till now.

Even after withdrawal from the to-be Super League, most of the clubs have witnessed outburst of fans’ protests in recent weeks. Arsenal’s Kroenke as well as the Fenway Sports Group management of Liverpool have seen massive discontent among the fans culminating in huge rallies outside the home ground. Amidst this, the Anti-Glazers protesters among United fans have again launched their protest against the predatory financial practices of United owners.

The Glazers’ takeover of United sixteen years ago was always highly disapproving and an issue of contention by most of the fans of the club. That emotion never went away as the Glazers still continue to financially drain the club to service the massive amount of debt they willingly incurred in taking over United management. The bolt from the blue nature of Super League decision added a fuel to this discontent. The club training ground at Carrington has already seen protesters entering the ground to show their displeasure in very clear terms. Ole Gunnar Solskjaer and other staff had to intervene to control the situation from getting out of hand. There were protests planned outside Old Trafford around the match against Liverpool, another probable Super League club. These protests were peaceful demonstrations by nature.

But a few dozen of the protesters entered the stadium during the protests. These were seen as breach of Covid-19 safety protocols as there were reports about a few protesters going near the dressing room. Ultimately, after consultation with both Manchester United and Liverpool, the Premier League authority decided to postpone the match. The new date of the match has not been announced yet.

Meanwhile, in other matches in the Premier League, Arsenal won 2-0 against Newcastle. Aubameyang and Elneny scored for Arsenal. Elsewhere, Gareth Bale scored a hat-trick against Spurs fixture against Sheffield United. Son scored the last goal for Spurs as they ultimately won the match 4-0. Dean Smith’s Aston Villa won 2-1 against Carlo Ancelotti’s Everton. Leicester city drew 1-1 against Southampton. Vestergaard of Southampton was shown a red card in the 10th minute of the match. James Ward-Prowse scored for Southampton from the penalty spot at 61st minute. Jonny Evans equalized for Leicester in the 68th minute.