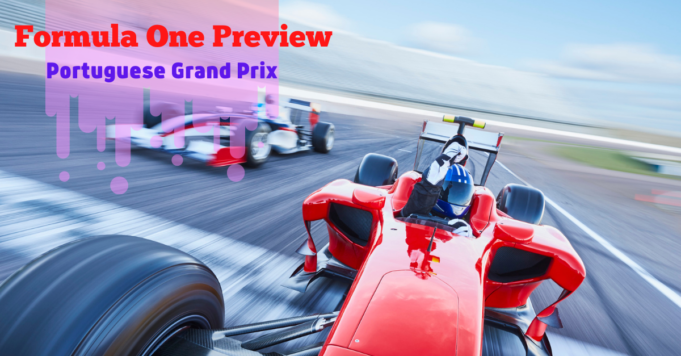 With the despair of the past season gone by, the chequered flag is returning to an ostentatious display of gratitude and happiness by the fans across the world who are always keen to have their eyes on the high-octane, adrenaline-dripping action. Let’s check out some of the happenings before the anticipated Grand Prix that will be occurring shortly.

Formula 1 is coming back on track on 2nd May in Portugal. This is going to be the 18th Portuguese Grand Prix since its first inclusion in the racing calendar in 1958. The Estoril track, located west to the Portuguese capital Lisbon, has witnessed some of the memorable moments in the sports over the years.  Niki Lauda claimed his final world championship on the track in 1984. This track has also witnessed one of the greatest drivers of all time claiming a podium finish. Yes, Ayrton Senna it was! Ayrton Senna secured his first victory in this particular track in 1985. In 2020, the Portuguese Grand Prix was organized at the undulating Portimao track. The previous season saw Lewis Hamilton setting the record for the maximum number of F1 victories, his 92nd, on the track. The race was quite topsy turvy there in the previous season. Hamilton came second in the recent Emilia Romagna Grand Prix on 18th April while Max Verstappen won the race.

This makes one win for both Mercedes and Red Bull after two rounds in the 2021 season as Hamilton won the Bahrain Grand Prix. Hamilton was thwarted at Imola due to a costly trip into the gravel which gave Verstappen a clear edge over him. Amidst this turn of events, neither team is ready to accept themselves as stronger. Mercedes, which has dominated Formula 1 racing in the past seven years, maintains that they are still chasing Red Bull in qualifying trim. Red Bull statement talks about putting finishing touches on reeling the Mercedes team.

These are all part of mind games before the race according to many pundits. Red Bull principal Christian Horner opines that the upcoming races in Portugal and later in Spain are ‘the true test’ of capability for his team. Last year, Portimao track saw a one-two victory for Mercedes with Hamilton on top and there hasn’t been a non-mercedes winner in Barcelona track in Spain since 2016. Horner states that both these tracks play to the core strengths of Mercedes and may give them an edge. He thinks that if the Red Bull team can put some pressure on the Mercedes team in the upcoming two races that will be a great achievement for them. Meanwhile, Mercedes boss Toto Wolff maintained that their car doesn’t match the Red Bull car. According to him, a shortage in power units compared to the Red Bull vehicle will minimise their chances. Ultimately, the winner of the race will be known on 2nd May. Till then, these tactics of presenting oneself as the challenger and accepting the other as the clear winner will keep continuing.