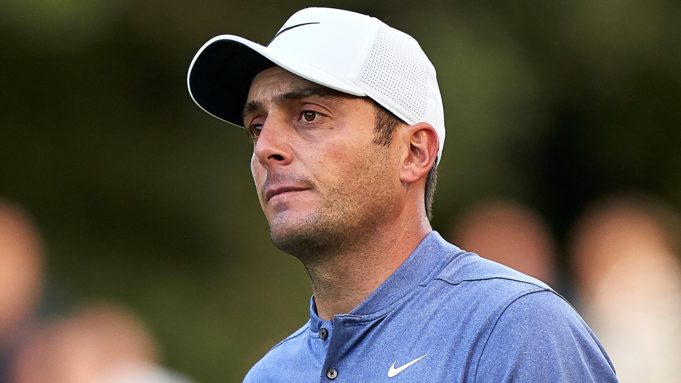 Francesco Molinari is on the move, according to twitter.

The winner of the 2018 Open Championship made an announcement on the social media platform that he along with his wife Valentina and their two children Emma and Tommaso are preparing to shift to California. They have decided to move after spending 11year in London. 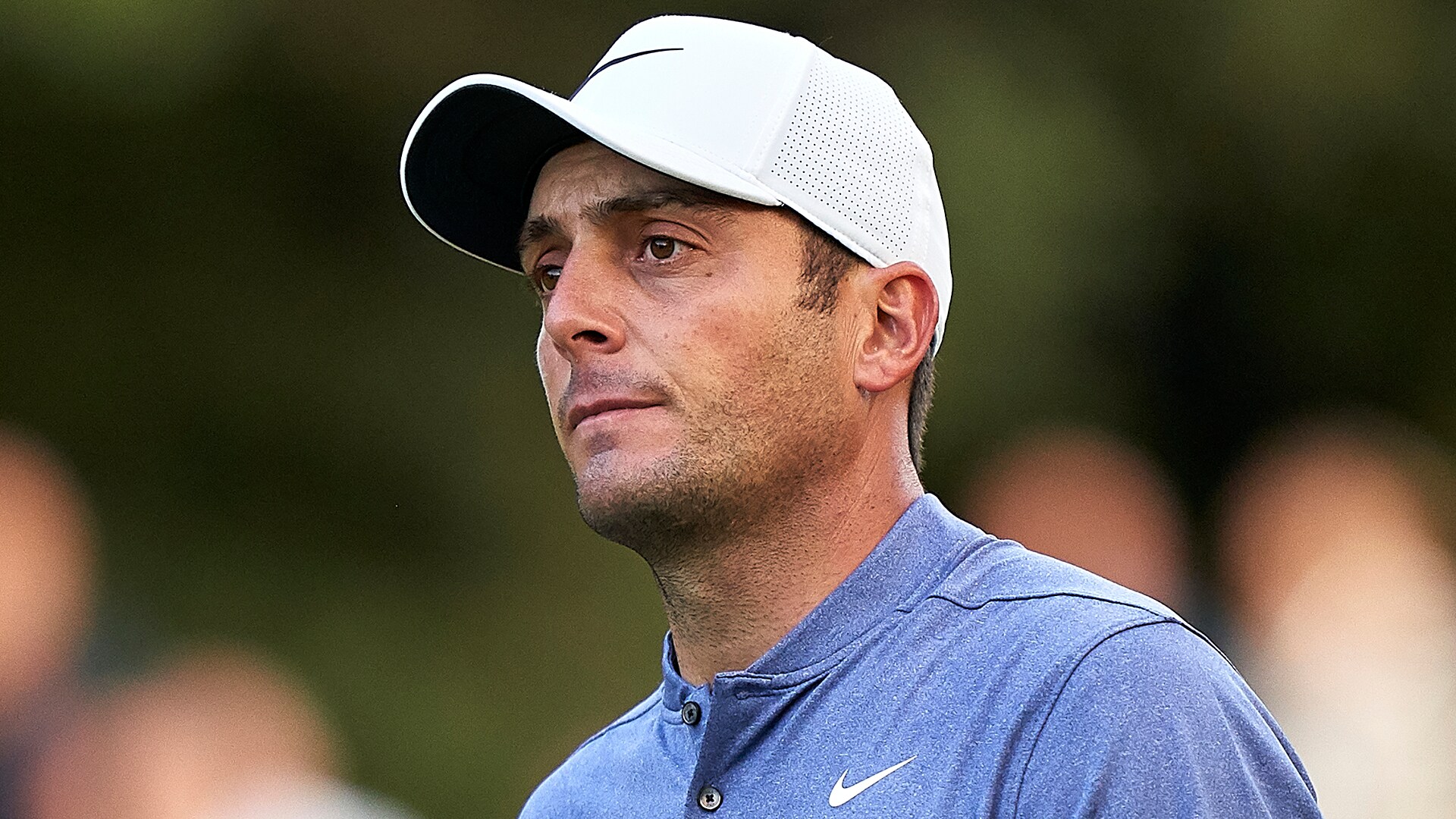 “It’s been a very strange few months for everyone lately, facing challenges that we never even thought possible,” Molinari wrote. “Like many of my colleagues, this forced break gave [me] a chance to sit back and think about many things.

It mostly made me think about the future and what I want to achieve in the coming years, from a professional point of view but mostly from a family standpoint.

This is why we’ve decided to leave London and the U.K. after 11 happy, intense, satisfying, and consuming years. The next chapter of our life is going to be in California, where we hope to be safe, happy, and to spend more time together as a family. This is what’s keeping me busy now and away from tournament golf.”

What made Molinari move to the US?

Molinari who turned 37 this year, has dropped to the 30th position in the Official World Golf Ranking. He is hoping to make a comeback to the golf action before the start of the PGA Championship in the month of August.

Molinari has not featured in any of the golfing events since the opening round of The Players tournament, which was called off due to the effect of the COVID-19 pandemic.

Due to the back injury, Molinari opted out of the Arnold Palmer Invitational tournament just a week before The Players tournament.

Molinari is one of the many top-class players from the European golfing circuits. He had decided not to return to the US for the restart of the PGA tour as the quarantine procedures are long on either side of the Atlantic Ocean.

Fatefully, it has been the free time throughout the COVID-19 pandemic that straight away paved the way to Molinari and his family’s decision of shifting their base to California.