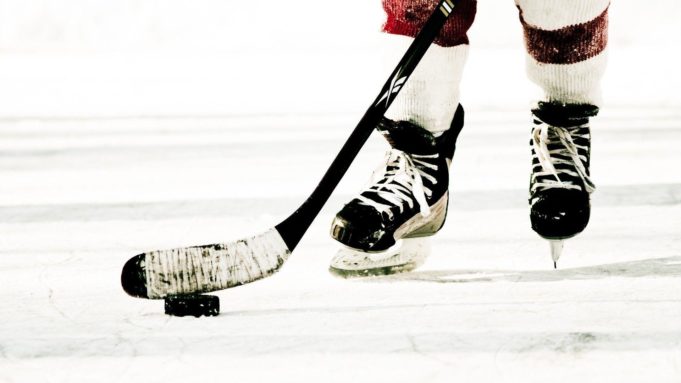 Initially, the tournament was scheduled to be held in Minsk, Belarus, and Riga, Latvia from 21 May to 6 June 2021. In January 2021, the IIHF chose to remove Belarus as the host, due to security concerns. The game schedule now follows mainly the original game schedule established several months ago before the tournament has been moved to be played in two venues in the Latvian capital of Riga. Arena Riga, which was built for the 2006 IIHF Ice Hockey World Championship and is home to KHL team Dinamo Riga, will be the main venue and host Group B, two quarter-final games (including Latvia’s game if qualified), the semi-finals, and medal games.

The Olympic Sports Centre across the street will be converted into a 6,000-seat ice arena to host Group A and two quarter-final games. The 2021 IIHF Ice Hockey World Championship will be played according to the usual format with 56 preliminary-round games followed by the quarter-finals, semi-finals, and medal games. On Friday, 21 May 2021 host Latvia will start the tournament against top-seeded Canada at 20:15 local time at Arena Riga in Group B. Earlier that day Germany will be playing against Italy in the same group.

In Group A play it will be a clash between Russians and Czechs to open the tournament across the street at the Olympic Sports Centre. Belarus and Slovakia will play the evening game.  The other teams in Group A are Sweden, Switzerland, Denmark, and Great Britain, who will get involved the day after on Saturday, 22 May. Group B at Arena Riga also includes defending champion Finland, the United States, Norway, and Kazakhstan. At the moment, the tournament is set to be played without spectators. If Covid situations improve in Latvia and Government permission is granted, the IIHF together with the Local Organizing Committee would be prepared to initiate a ticketing offer within three days’ notice of government approval to host fans in the venues.

The IIHF Ice Hockey Championship has a host of live-streaming partners in various countries. Let’s take a look.