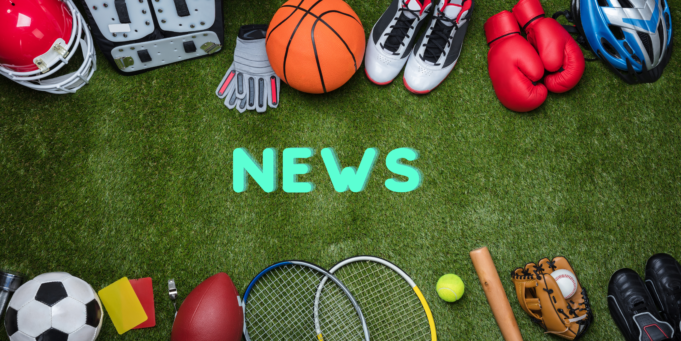 In December 2020, Badminton World Federation or BWF announced that the India Open Super 500 event will be held at the Indira Gandhi Stadium, New Delhi from May 11 to 16. Though the venue was used as an emergency COVID-19 centre in the national capital, the stadium resumed its sporting activities a few weeks back. The India Open is usually held in March. The competition has been deferred to accommodate competitions that were put on hold due to the COVID-19 pandemic. The event will now act as the final tournament in the qualifying window for the Tokyo Olympic Games. Meanwhile, the Olympic qualifying process, which was frozen mid-March, will run till May 2021, much beyond the earlier deadline of April 26.

The BWF will consider the ‘Race To Tokyo’ rankings published on May 18, 2021 to determine which shuttlers qualify for the Tokyo Games and what will be their seedings. the season will begin with the Asian leg that includes two Thailand Opens and the BWF World Tour Finals, the badminton caravan will move to Europe in March with Swiss Open Super 300, German Open Super 300 and the All England Championships being the major events. April and May are expected to be a busy period for shuttlers vying for a place at the Olympics with big-ticket events like Singapore Open Super 500, India Open and the continental championships taking centre stage.

The first qualifying tournament will be the Swiss Open from March 2 to 7 followed by German Open from March 9-14. The USD 400,000 India Open will be the last of the 17 events to earn points towards sealing berths for the Tokyo Olympics. “The qualification period will be extended until Week 19 with the Indian Open 2021 being the last tournament in the qualification period,” the BWF said in a statement. Last year, India Open was originally scheduled in March but postponed to December 8-13 due to Covid-19 pandemic. It was later cancelled altogether.

The new-look BWF calendar also sees a number of tournaments postponed from first and second quarters of the season, and a handful of Grade 2 tournaments cancelled. The BWF World Rankings will reopen following the HSBC BWF World Tour Finals 2020 scheduled to start from January 27-31 and the calculation of the next world rankings list will be announced on February 2. BWF has also announced its COVID-19 support package for tournament hosts that provides financial assistance and details cost relieving initiatives to ensure events can continue.

Though the Yonex Sunrise Indian Open is a very hyped tournament, still, its live-stream options are very limited. Let’s take a look at some of them so that you can enjoy the action from the comfort of your homes.