The much-anticipated return of Mike Tyson to the boxing ring has now been locked in for an exhibition. He will take on fellow boxing legend Roy Jones Jr on November 28th at the Dignity Health Sports arena in California. In their 50s both boxers are well past their hay days. But this fight can be the biggest fight of 2020.

Both the boxing legends are preparing for the spectacular fight that is scheduled to take place in November. This match will be the one for ages. Triller will have the official live stream rights for Tyson vs Jones event. 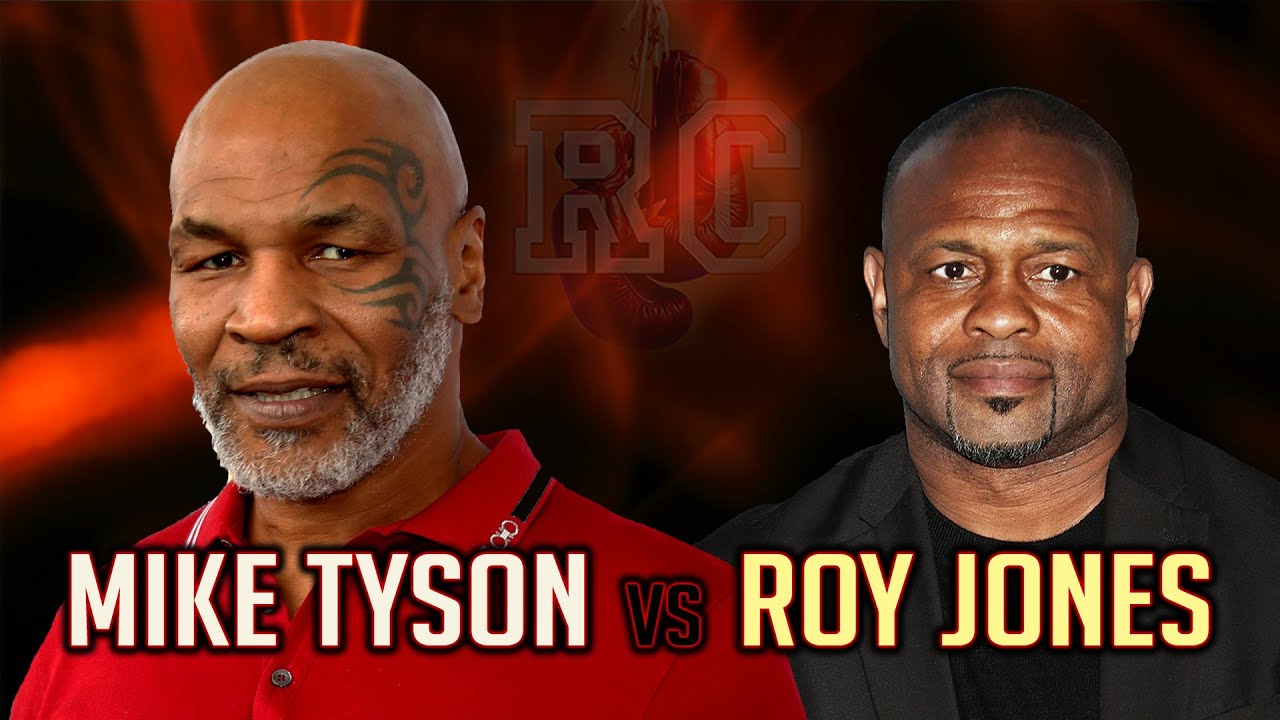 The California state commission however stated that there will be rules and both men will have to do away with a knockout. Rather they will just showcase their boxing skills but both are keen on taking the fight seriously.

The fight however was supposed to take place on the 12th of September but instead was postponed to 28th November.

According to sources Jake Paul and Nate Robinson are also part of the undercard that will take place on the 28th of November.  Since his last knockout against Kevin McBride Tyson has not fought any professional match. It has been 15 years since then. On the other hand, Roy Jones’s recent fight was in 2018 following which he retired from professional boxing. Roy Jones has a record of winning 66 fights from his 75 outings.

Signed deal between Tyson and Jones

There were negotiations between Mike Tyson and Evander Holyfield to strike a deal, on July 23 it was revealed that it was Roy Jones who has signed the deal to take on Tyson in an exhibition match. It was only in the month of August that was announced that the match date has be postponed to November 28, this was done to create hype to get more revenue from the match.

California State Athletic Commission (CSAC) has officially approved the event. Both the legends will have to undergo medical tests conducted by the CSAC. This is because of the rules of CSAC which says any athlete who is over 40 should undergo medical tests, and the referee has been asked to intervene in the fight if it goes against the “the boundaries of a competitive boxing exhibition.”

Tyson however was approached by Brian Amatruda to face Barry Hall. The Australian promoter of boxing also offered $1m to fight with the footballer turned boxer. There were also talks to fight Paul Gallen and Sonny Bill Williams both of them are rugby players turned boxers. But Tyson turned them all down saying it will be an insult to boxing and he will only return to the ring to fight a real boxer.

The exhibition match will consist of eight rounds and will be at the same time on Thanksgiving weekend in America. Tyson’s team felt this is time to cash in as the fans will be with their families at home. Both Jones’s team and Tyson’s team are said to have agreed to the rescheduling of the event after a meeting was held. The venue of the fight will be the same but there will be no fans in attendance.

jack - March 4, 2021 0
*Manchester United conceded another goal-less draw in a lackluster performance as Barcelona came back to defeat Sevilla for a place in Copa Del Rey...

UFC 259 livestream and other news