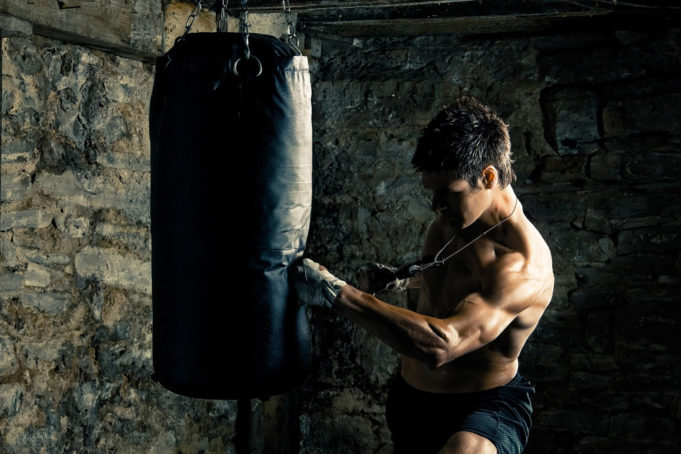 The veteran MMA fighter Gilbert Meléndez has been handed a 2-year ban. Meléndez is not under the contract of the UFC, yet he is challenging that the USADA is not authorized to test him at all.

USADA is under a contract and is the anti-doping partner of the UFC. It made an announcement that it has won the attribution case against Melendez. Melendez was tested positive for the GHRP-6 substance. It is a growth-hormone-releasing peptide that is banned. The ban is retroactive to the 1st of November 2019; it is the date of the initial provision for Melendez.

The case is complicated as Melendez is not under the UFC contract and the ex-champion challenged the reports that were released by USADA to conduct a test after he was released by UFC. Melendez said that USADA has no right to conduct the test on him as the test was done on 16.10.2019, however, UFC released Melendez in September or in the first part of October. But the UFC did not inform Melendez or the USADA right after the decision was taken to release Melendez.

As proof Melendez submitted the letter that was presented to him.

He is no longer fighting in the octagon, said Melendez, he was released by the UFC before the test was conducted. He said that the USADA has no jurisdiction on him, rather he is a private citizen and it has nothing to do with anybody as to what he is consuming? Melendez said the case is in his favor because the judge put the ban on UFC only and he can participate in other fights, and corner teammates as well if he wanted to. Melendez is retired and is recovering his body.

With the release of the USADA, it was not noted that Melendez was banned from UFC for 2 years which he was not going to fight in it anyways since he was no longer with them. Said Melendez.

Melendez was the most accomplished fighter in the lightweight category to have ever entered the octagon in MMA. The resident of California was probably the best fighter in the history of the strike force. He has 11 wins which are the most, he also has the highest defenses with 6 and highest number of championship fights.  It was in the year 2011 Melendez was brought over to UFC  when the parent company of Zuffa bought the strikeforce.