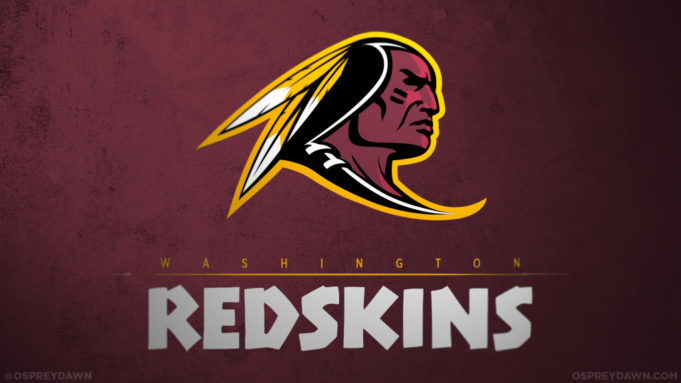 After a thorough review of the logo and the nickname, the Washington Redskins will retire it. The review which began on July 3 was announced on Monday. 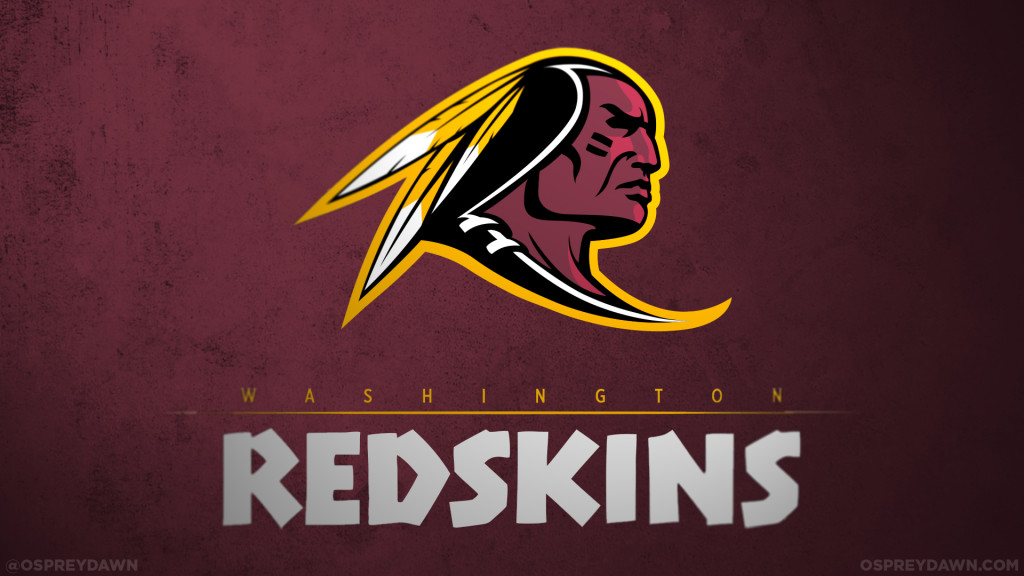 “Today, we are announcing we will be retiring the Redskins name and logo upon completion of this review,” the team said in a statement.

“Dan Snyder and Coach [Ron] Rivera are working closely to develop a new name and design approach that will enhance the standing of our proud, tradition-rich franchise and inspire our sponsors, fans, and community for the next 100 years.”

It was no surprise and was anticipated that Washington will change the name, and according to a source that said on Saturday night that there will be an announcement of the new name very soon.

There is a delay in the declaration of the new name because of the pending issues of the trademark.

Dan Snyder and the NFL have finally taken the correct decision and they should be commended for changing the Mascot.

Ray Halbritter, Oneida Nation representative and head of the Change the Mascot campaign said in a statement Monday. “This is a good decision for the country — not just Native peoples — since it closes a painful chapter of denigration and disrespect toward Native Americans and other people of color. Future generations of Native youth will no longer be subjected to this offensive and harmful slur every Sunday during football season.

“We have made clear from the start that this movement was never about political correctness, but seeking to prevent unnecessary harm to our youth, since we know from social scientists the many harmful effects this mascot has had on Native Americans’ self-image. Today marks the start of a new chapter for the NFL and the Washington franchise, beginning a new legacy that can be more inclusive for fans of all backgrounds.”

Last week the correspondent of ESPN Adam Schefter reported that the American Native imagery will not be used by the franchise. The previous logo of the Washington Redskins consisted of an American Indian Chief. A native American designed this logo in 1971. And right now, the plan for the franchise is to retain the colors burgundy and gold in the logo. Rivera had told that the new name would consist of the Military as per the team’s interest.

Warriors do not suit the team

Carla Fredericks, the director of the American Indian Law Clinic and director of First Peoples Worldwide, said that she is against the idea of the team being called the warriors. And the Native American’s name is more suited for the team.

“Mostly because we have this really unfortunate history and one thing the Washington team has to think about is not just a change, but also making it right, and that [name] doesn’t seem like it’s headed in that direction.

“There’s no other racial group in America that has endured what we’ve endured as Native Americans, that has had every Sunday when we turn on the TV and see what we’ve had to see and experience what we’ve had to experience, perpetuating that seems out of step with the broader discussion of racial justice in the current moment.”

When she was questioned regarding the Golden State Warriors and also if the nickname was good or is it not the same due to the scarcity of the Native American Logos. To this Fredricks said: “We’re just taking a very hard line on all of this, that anything that relates to Native American people or is evocative of Native American people has no place in professional sports. The hard-line is important because of the lack of understanding about Native American people in our communities, so the clarity would go a long way toward better behavior by sports teams and fans.

“This is the moment for the Washington team to step into a leadership role, and it could be really positive. If the Washington team says we get it now, we messed up and we’re going to change and we’ll change in such a way where we don’t impact Native American people in anything that happens, that would send a very clear message in professional sports, and even scholastic sports, that we’re in a new era. … As I understand it, franchise owners are a pretty headstrong bunch and certainly empowered on their own to do what they think is right. It’ll be an interesting couple of months in every respect.”

Changing the name of the franchise.

The franchise name which is there for 87 years will be completely reviewed on the 3rd of July, which is considered offensive. Also, several sources said that the team owner Snyder has already held meetings with the league regarding the change of the name. but nothing has been confirmed by the team.

“The next immediate step is, while this morning’s announcement that the name and the logo will change — that’s critical — what are they going to use?” said Jonas Kron, senior vice president, and director of shareholder advocacy for Trillium Asset Management. “There has been communication from a large group of Native American leaders that made it clear it needs to be a complete and total break from any Native American imagery or name, and we’re making sure that the sponsors are aware of that perspective. For the sponsors, if it’s not a clean break, then they’ll have ongoing reputational risks. For the sponsors, it’s in their best interest to have the reputational risk completely go away.”