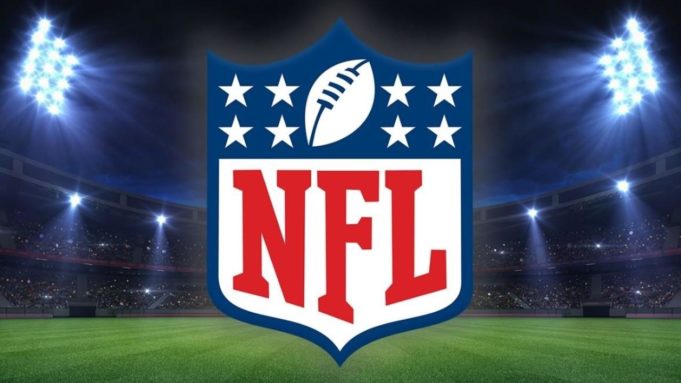 According to reports, the NFL is all set to return this fall and they are thinking of the finest scenario that includes stadiums full of fans.

Troy Vincent who is the executive vice president of the football operations while talking to the NBC Sports report.  the league is planning “to have full stadiums until the medical community tells us otherwise,”.

“Now remember when we’re talking — we’re talking about August, September. So, there’s a lot that can happen here. So, we’re planning for full stadiums.” 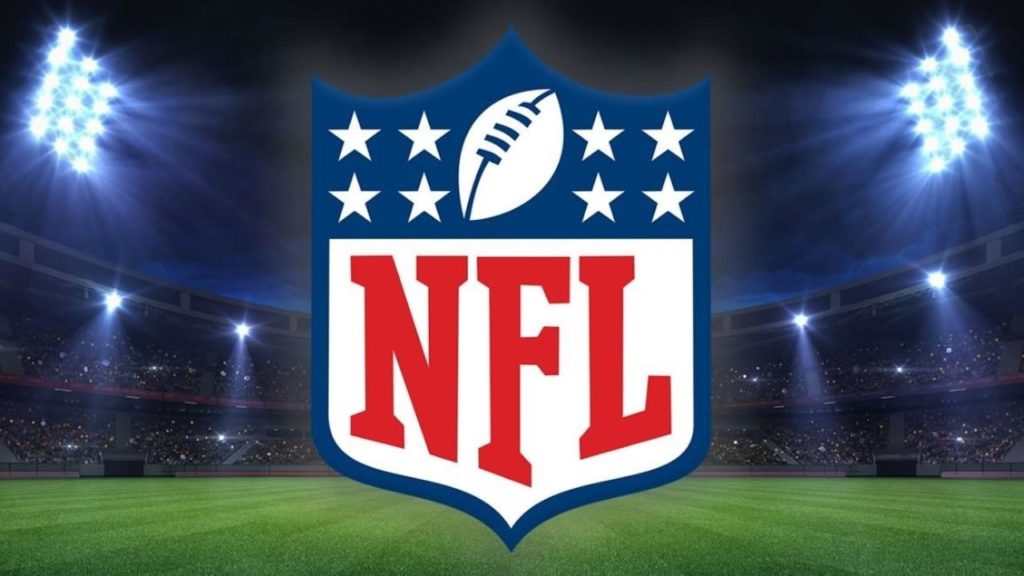 Vincent also told reporters that while the aim of the NFL is to ensure packed stadiums. Depending on the situation of the COVID-19 pandemic, the NFL is planning for the adjusted capacities as well at the start of the season.

“We also know that we have to plan for half stadiums, three-quarters. So, we’re planning for all of these different scenarios. But first and foremost, we’re making every effort, working with the medical community, if we can have those stadiums with all people until they tell us otherwise when that time comes, that’s our plan. That’s our plan of action.”

How has the NFL been faring during the pandemic?

The impact of the coronavirus has been immense on the sporting world, but the NFL has been spared to a little extent. Unlike other sports communities whose events have been entirely cancelled, the NFL has however conducted the events.

The NFL has been successful in maintaining a level of normalcy at the time of the coronavirus crisis. It has managed to organize offseason training schedules and also the virtual draft.

NFL commissioner Roger Goodell in the previous week gave a go-ahead to all the 32 organizations to have limited reopenings for their training facilities as long as they have the permission from the local and state municipalities.

All the players and the coaching staff except those who are nursing injuries are not allowed for the facilities in the 1st phase of the league’s plan.

Many teams are against the idea of reopening, they want the pandemic to settle down. While there are others who still don’t have the choice as yet.