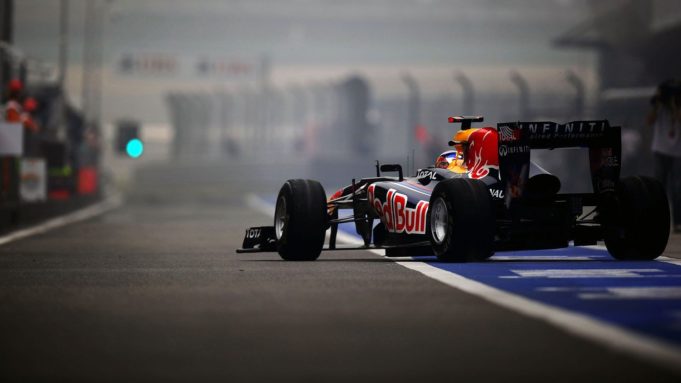 Adrian Newey designs cars that aren’t always easy to drive, but once mastered, usually delivers on its promise of success.

Alex Albon, the British Thai Formula 1 driver for Red Bull is apparently having a hard time getting the best out of Newey’s design.

Albon, who missed a podium finish at the Austrian Grand Prix has not since shown signs of improvement. His efforts are deemed unsatisfactory as he is yet to turn into a threat to Mercedes’ position. Hungarian Grand Prix saw Albon finish fifth and talks about his incompetence to partner Verstappen is increasing.

Former Formula 1 champion Jacques Villeneuve stated that Albon should be replaced with the Veteran German Sebastian Vettel once his contract with Ferrari expires at the end of this year. The fact that Verstappen already has problems with the car and it makes sense that Albon is even further behind, was testified by Villeneuve in a comment to the motorsport-magazin.com.

Vettel, a former Red Bull man, knows the team well and still has connections with some of the members like Christian Horner and Marko Helmut. On being probed about a possible return, the champion driver said “Red Bull is a winning car so probably the answer would be yes”. It is to be noted that Vettel, who won 38 Grand Prix is probably the best man to drive a car of Newey’s design. Villeneuve is of the opinion that teaming up Verstappen and Vettel would be the best for Red Bull, owing to the fact that both of them are as good as it gets in controlling Neway’s designed cars. Vettel too has sung praises of the vehicle as he was quoted saying “They have a strong car and they are a strong team, that’s what I know from the past.” These comments surely hint on the positive as Vettel appears to be indulging in the idea of a shift upon his contract expiry with Ferrari.

What the boss believes:

Red Bull boss Christian Horner said that he didn’t expect Sebastian Vettel to be on the market this year. Amongst the indications that the veteran’s return could be on the cards, Horner has openly announced his faith in the young Alexander Albon. “In the race when he managed to find his rhythm and pace was very, very good and comparable with Max.”, said the Red Bull Boss. The comparatively unseasoned driver’s credibility has never been in doubt as Horner stated that his race speed was impressive and the results will only get better with performance improvements. He believes Max Verstappen’s teammate has received a lot of undue flack, which will be forgotten soon when he shows the world his true mettle.