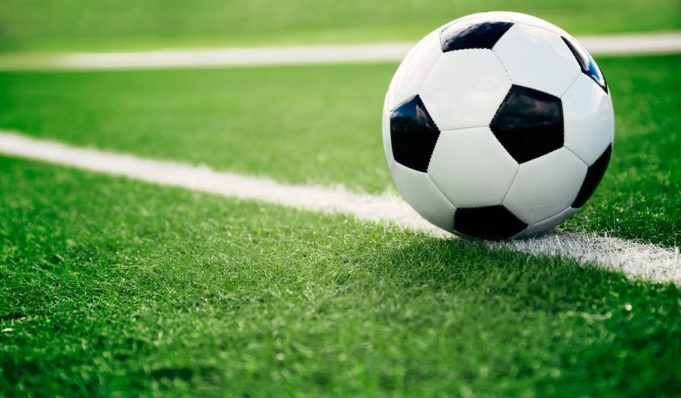 While European Qualifiers for Qatar World Cup 2022 have started, Latin American qualifiers for the same event have been halted. FIFA announced that following discussions with South American Member Associations in conjunction with CONMEBOL and taking into consideration the existing volatility around travel and quarantine restrictions caused by the COVID-19 pandemic, it has decided to postpone the South American qualifiers for the FIFA World Cup Qatar 2022 that were due to be played in March 2021. CONMEBOL president Alejandro Dominguez on Tuesday urged FIFA to protect its member federations after the postponement of South America’s latest round of World Cup qualifiers over coronavirus restrictions.

There were meant to be two rounds of CONMEBOL qualifiers this week but the governing body called them off. “We’re asking president (Giani) Infantino and FIFA to keep working eagerly to protect our associations and our football,” said CONMEBOL president Alejandro Dominguez during the federation’s annual congress in Paraguay on Tuesday. Infantino, the chief of world football’s governing body, took part in the virtual meeting. “We’re the only confederation in the world that maintained its qualification format and it’s because we adhere to the motto of ‘clear rules’ and that’s why we understand matches must be decided on the field of play,” added Domínguez.

So whats the hype?

All 10 South American countries remain on the UK government’s red list of nations for which strict travel restrictions apply. UK-based players returning from those countries are subject to 10 days quarantine upon their return meaning they could miss up to three club matches. Other countries such as France also currently employ travel restrictions that would affect returning footballers. Several European clubs threatened not to release their players, fearing they would be subject to Covid-19 quarantine rules and thereby miss club games. Manchester City’s Pep Guardiola and Jurgen Klopp of Liverpool had threatened to prevent players from flying overseas for internationals should they be required to quarantine on their return.

CONMEBOL’s decision to postpone two rounds of qualifiers has created a problem for the region to complete its program ahead of next year’s World Cup in Qatar. It was already forced to reprogram its first four match days after those were postponed due to the global pandemic. The 10 South American teams were due to play two games on March 25/26 and March 30 but CONMEBOL acknowledged tightening lockdown and quarantine regulations meant many of the European-based players will be unable to travel. Among the matches affected are Brazil’s games against Argentina and Colombia, and the River Plate derby between Argentina and Uruguay. Brazil currently top qualifying after winning their opening four matches while fellow continental giants Argentina are just behind after three wins and a draw.