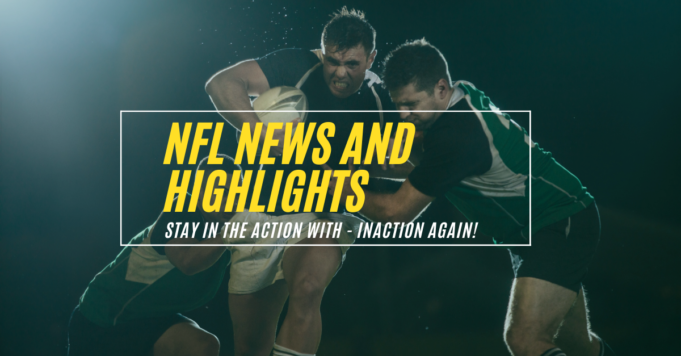 New England Patriots bolstering their squad with a super-spending-spree.

Last month saw New England Patriots spending a huge amount of money in free agents. The NFL franchise handed out $159.6million to bolster the squad in various positions. The amount spent is an all-time record in the NFL. It is undeniable that the franchise’s roster was in need of upgrades all across the board. A recent report shared by ESPN’s Field Yates showed that the franchise has achieved this strengthening with an impressive cap space remaining available for them going into the draft week. Patriots still has a cap space which amounts to $15.44million which is eleventh among all the 32 franchises assessed in the report. Jacksonville Jaguars showed the maximum cap space of $39.45 million while Chicago Bears showed the minimum amount of cap space with $0.41million. The patriots are in a far more comfortable position when one considers that their cap space after huge spending is above the league average $12.02million and mean $8.31million. This will surely give the franchise plenty flexibility heading into the draft.

Patriots have been in a better financial position than other teams in the NFL throughout the offseason. Their financial fortune is set to continue. Amidst this, there are rumours around the Patriots organization that Bill Belichik would be interested in buying a new quarterback during the NFL draft. Their highly active free-agency period saw them bringing in pass-catching pros like Nelson Agholor and Hunter Henry as well as linebacker corps upgrade such as Kyle Van Noy and Matt Judon. Still, there is significant lack in franchise QB position. It is said that the exit of Tom Brady as well as Rob Gronkowski with his talents from the franchise to Tampa Bay Buccaneer has prompted this aggressive spending.

The ever-amazing Rob Gronkowski pulls off a superhero feat!

Meanwhile, Rob Gronkowski added his name to the Guiness Book of World Record recently. The player from Tampa Bay Buccaneer has an impressive resume, winning the Super Bowl four times. He also holds the record for the maximum touchdowns performed by a tight end within the duration of a single season. Gronkowski recently wowed the world by catching an American football that had been dropped from a helicopter. The altitude of the helicopter was 600 feet from the ground. This has become the highest altitude catch to be recorded bypassing the previous record. The player returned to his alma mater, University of Arizona, while achieving this amazing record.

NFL teams race against each other to rope in the best quarterbacks in this year’s draft:

Meanwhile, it is expected to be a scramble for Quarterbacks in the NFL draft as it happens every year. Every team in the competition has their eyes fixated on the emerging players and will try to rope in the top talents graduating from colleges and universities.  Zach Wilson, Trey Lance, Mac Jones, Trevor Lawrence and Justin Fields are some of the names that have come out in the upcoming NFL draft. Former Quarterback Chris Simms meanwhile told SkySports that he thinks Zach Wilson to be the best Quarterback in the draft.

The Pittsburgh Steelers signed Ben Roethlisberger for the 2021 NFL season. Live-stream details inside.