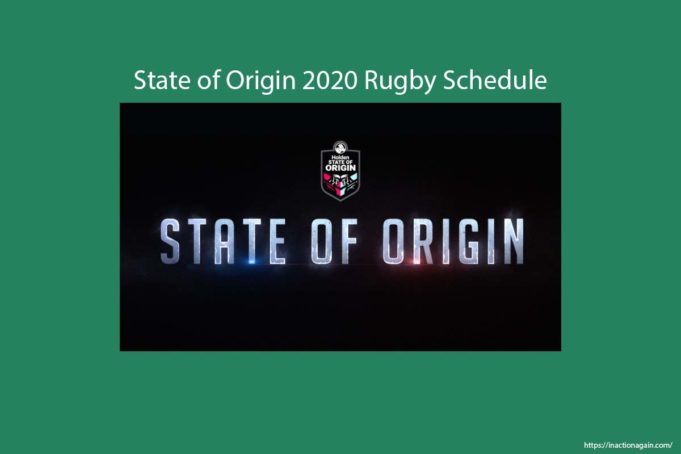 The State of Origin has been a much-awaited series for rugby fans around the world. Even though it is uncertain how things will be in June 2020 due to the coronavirus pandemic, we are hopeful to see some really exciting games. This time, the annual best of three series is going to be played by the Queensland and South Wales Rugby team. It is for the third time that the game will be held away from Melbourne, Brisbane, and Sydney.

In this article, we are going to talk about the State of Origin 2020 Rugby schedule and updates so far while backtracking how the games went by in the previous year. The match is going to be hosted in a different city in contrast to 2019, and fans cannot wait any longer as the matches remain 2 months away from commencing into action. So what are you waiting for? Move on to the next section to learn about the 2020 State of Origin schedule.

The State of Origin 2020 Rugby Fixtures

The series will begin with the opening match being conducted in Adelaide. Games II and III will be hosted by Sydney and Brisbane respectively. Since the 2019 series hosted in Perth favored the games thanks to neutral grounds, the same theme is being followed for this season in 2020. The venue is set to be the Adelaide Oval which will be held on 3rd June 2020.

Game II will be transferred to Sydney’s ANZ Stadium on the 21st of June, 2020, making it the third of its Origin series to be held on a Sunday night. This achievement will then be taken forward towards Wednesday night’s Game II conducted at Brisbane’s Suncorp Stadium on 8th July 2020.

The scheduled time is supposed to be at 8 PM AEST as always, but the actual time for the match to begin will be at a later slot. Commencing the Origin series with the Australian National anthem, and the usual TV specials, you can take a  look at the previous games where the matches began at 8:13, 7:55 and 8:14 PM AEST for Games I, II and III. 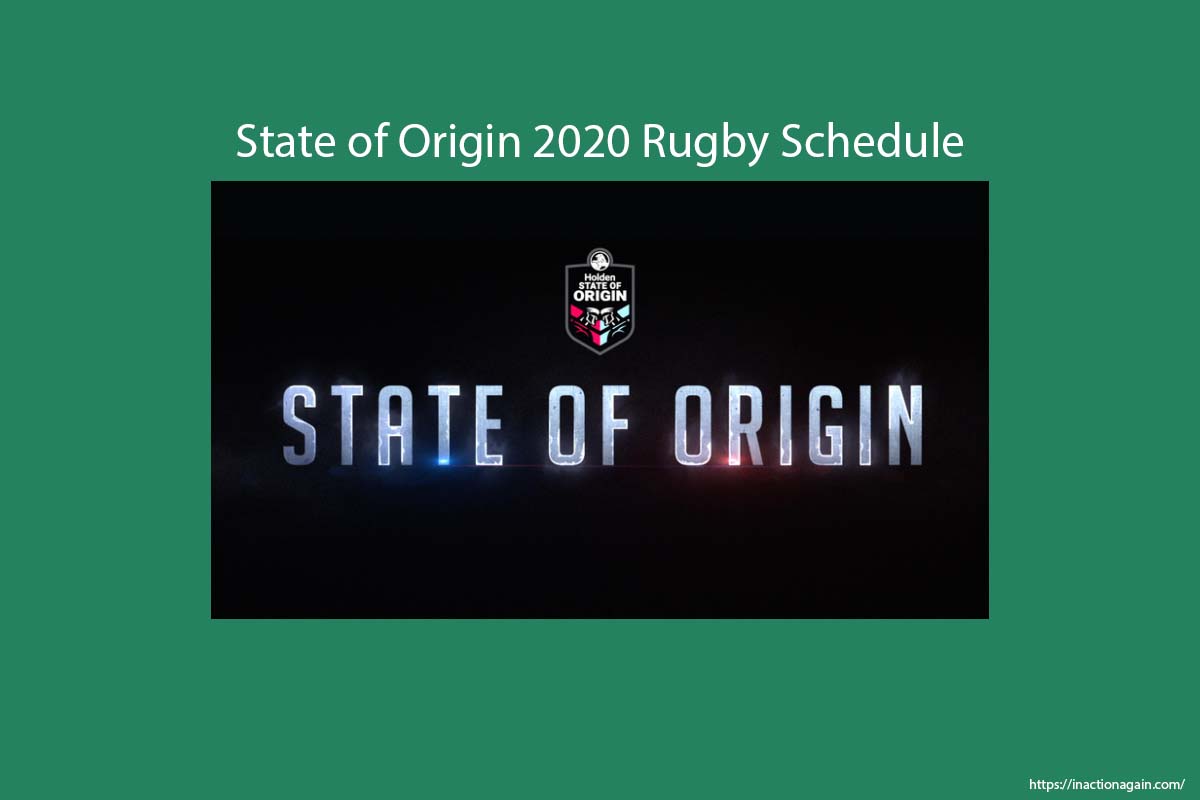 Past State of Origin Series Fixtures

The New South Wales Blues secured their three-peat win last year after 2005. Perth hosted the first game. In 2018, the team emerged as winners again as they compete against the Queensland team. They emerged victorious in all games of the season. Queensland secured the title in the 2017 games hosted in Brisbane. In all these seasons, either of the teams played in their home grounds.

It will be a delight to see New South Wales be an absolute winner again in the 2020 season, or Queensland emerge as the new years after losing for two years straight. Nonetheless, we will be awaiting the updates regarding the schedule that hopefully won’t be impacted due to the coronavirus outbreak across the world.