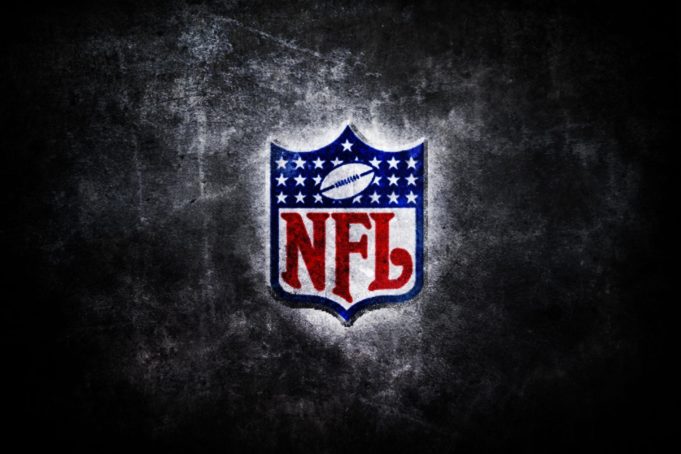 Half of the NFL preseason has been canceled.

The 2020 NFL preseason will have a changed look, this is because half of the season has been cut. A report from the CBS Sports NFL representative Jason La Canfora says the 2020 NFL season will have to do without at least 2 weeks from this year’s preseason. All the games that were supposed to be played the 1st week and the fourth week will be canceled. 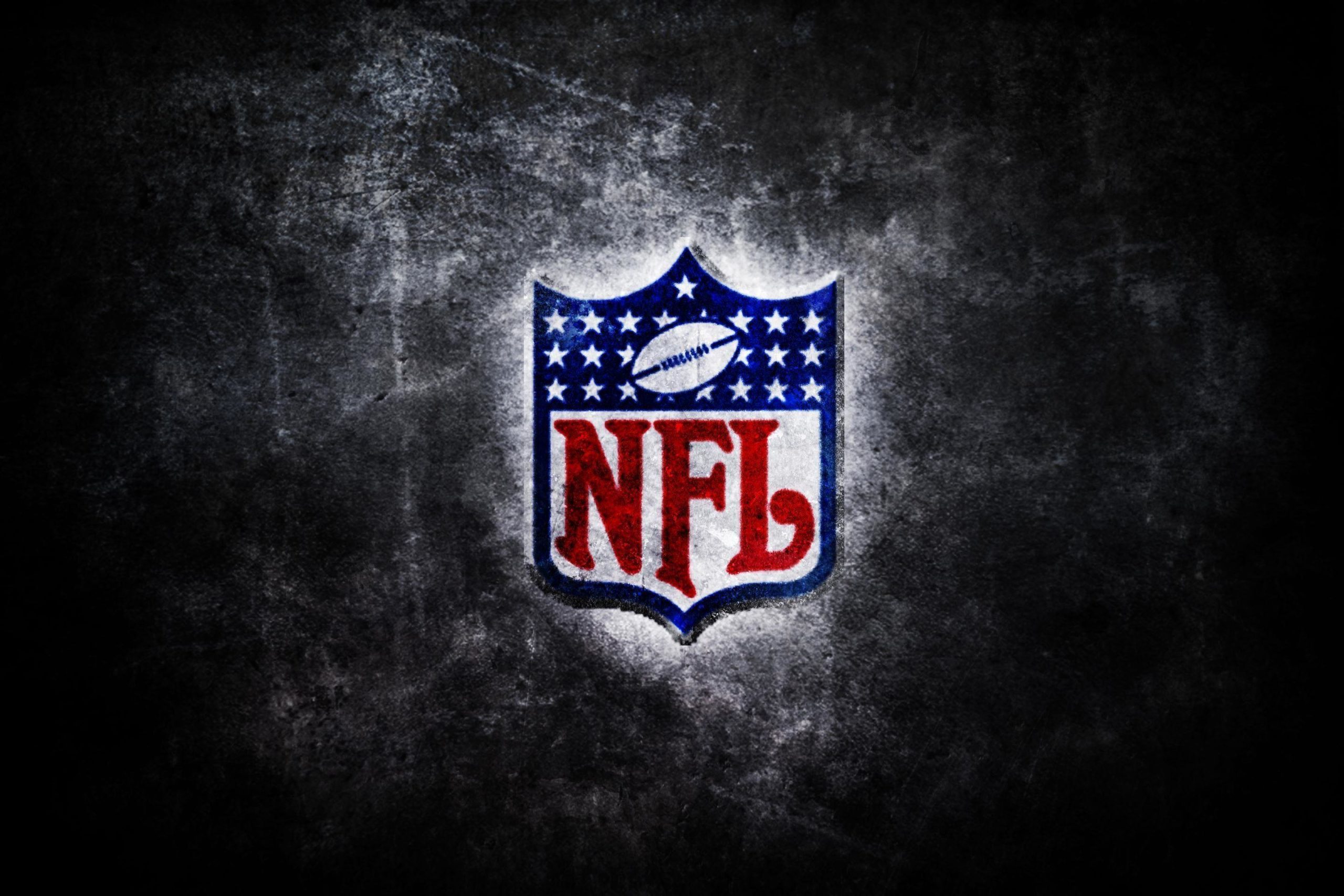 This decision means that due to the coronavirus pandemic about 33 games have been canceled. The NFL had also made an announcement that the Hall of Fame game which was to be held on the 8th of August has been canceled as well.

La Canfora also said that there could be even more cancellation of games because of the COVID-19 and so much so that the NFL is also considering to cancel the entire preseason.

Cutting of the half Preseason

It’s no surprise that the association has decided to cut the half preseason. The NFL had the choice of canceling the preseason since the beginning of June. The NFL felt that the decision should be made as soon as possible as the training camp is just a few weeks away.

Canceling the 1st and the 4th weeks made a lot of sense keeping in mind the safety of those involved in the event. 1st week was canceled to provide a longer duration to practice for the players and coaches and be ready for their first game. The 4th week was canceled as it is the most useless because most of the regular players will try to skip it.