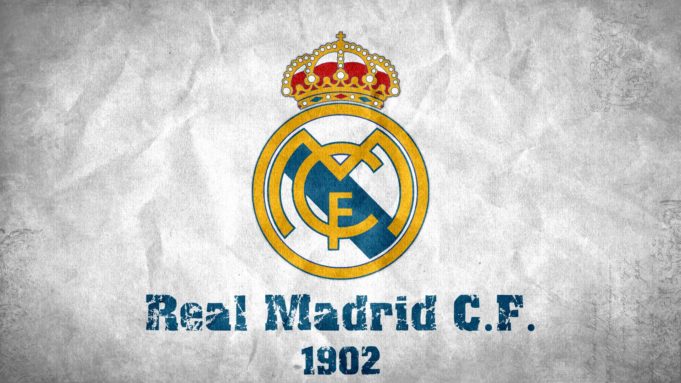 Real Madrid and their limitless search for European glory: From conceptualizing European Super League to playing in Champions League semifinal

The last one week has been tumultuous in European football. The public announcement of a new breakaway league involving exclusively few ‘Super’ clubs was greeted by condemnation from almost every quarter of football life. From coaches, managers and other footballing staff to current and former players, all have reacted negatively to the cartel-like conceptualization of such a league undermining the very basis of fairness in the game.

Fans of various clubs, including such ‘Super’ clubs have shown a hitherto unseen solidarity to let their grievance known, to demand a representation of their voices in the working of clubs. All these started with the idea of European Super League, a brain-child of Real Madrid President Florentino Perez. Real Madrid will now play against another supposedly ‘Super’ club, Chelsea FC, in the semi-final of UEFA Champions League, the very competition Perez’s idea seemed to undermine. After withdrawal of most of the involved clubs, it is very easy to understand why such ideas came forth from Real Madrid.

Real Madrid is undoubtedly one of the biggest footballing institutions in European football with Hala Madrid chants now common rallying cry for all their fans across the world. Real Madrid as a club is based on the idea of concentrating an unimaginable account of footballing acumen and talent in their teams. The phenomena of Los Galacticos is not an aberration for the club, rather it is the very basis, one might say foundation of their footballing adventures. The Galacticos never won European cup. But it is always prerequisite for any batch of Real Madrid players to write their names in the illustrious history of the club. After Ronaldo’s departure, the dominance of footballing narrative by La Liga and El Classico is over. Historically too, the club has always targeted European competitions as their chosen field of dominance. So, it is not surprising to see Real Madrid come up with the idea of a new competition to play more regularly with European heavy-weights outside the UCL.

Real Madrid is the most decorated club in the history of European top tier football tournaments, whose latest incarnation is UEFA Champions League. Real Madrid team with Christiano Ronaldo won four Champions League, the last three consecutively under their current manager Zinedine Zidane, who was a member of the famous galacticos team in the start of the century. Success probably seemed so regular that it prompted two decisive changes in the squad. Ronaldo departed for Juventus and Zidane took a break after three most successful years of starting a coaching career for himself. At that moment, the Real Madrid team seemed invincible.

But all these were jeopardized when Real Madrid made an unceremonious exit from the Champions League and struggled in domestic football. This prompted Madrid to lure Zidane back as manager. Coming back for a second spell, Zidane focused on rebuilding the team, discarding the older players and bringing in new blood in the squad. It can’t be said that Zidane succeeded in this. Various players came in but the old Champions League squad with Toni Kroos, Luca Modric, Sergio Ramos remained as core of the squad. With this mixture of new and young, Zidane has assembled quite a good team, who won La Liga last season. It wasn’t a grand victory full of dominance. It was a victory which the squad fought for intensely under the leadership of Sergio Ramos. But the Champions League remained unachievable for the team who got knocked out by Pep Guardiola’s Manchester City in the previous season. This season may very well be the chance for this team to win the ultimate trophy for the club, which will be fourteenth such trophy for Real Madrid.

This current Real Madrid team has known both success and failures. Karim Benzema is the sole goal-scorer for the team most of the time. Vinicius Jr., Marco Asensio, Isco are often companions of the Frenchman in attack. In the midfield, Luca Modric and Toni Kroos are featured often with Kroos’ dead ball delivery rescuing Madrid a number of times this season. Valverde, Casemiro, Ferlan Mendy are also important members of the squad. The squad was recently in a depleted state after injury to many of the key players. Most of these key players are returning or have already returned to the training ground in recent times giving a timely boost to squad depth. Among the returning players, there are Carvajal, Eden Hazard, Sergio Ramos, Raphael Varane. Thibaut Courtois is expected to start in goal. Zidane’s new squad will want to write their names in the club history and they know that the Champions League is the only tournament to do so. The fate of La Liga remains undecided as yet. Recent draw against Real Betis saw Real Madrid making it extremely difficult for themselves to win the trophy this year. So, they are expected to fight. As a team built on resilience amidst failure, this team knows how to fight.