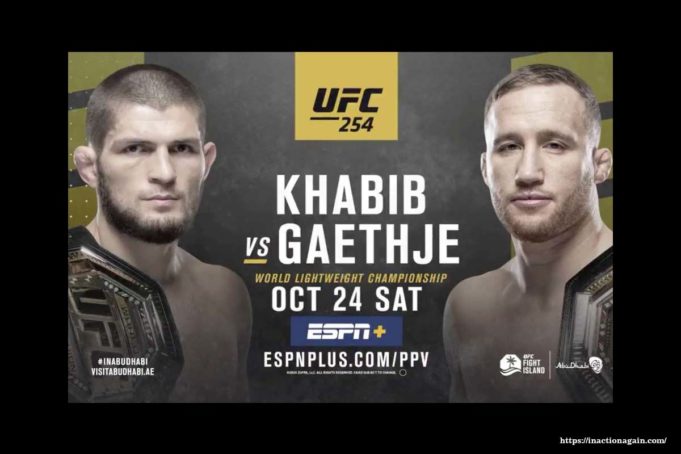 MMA is back with UFC 254 and in this the main event will be featuring Khabib Nurmagomedov vs Justin Gaethje. It is going to be champion vs champion. UFC 253 is history and it was a breathtaking night of fighting. On the 24 of October 2020, the UFC 254 will take place on fight island, Khabib has already landed in Abu Dhabi and is safe inside the “Fight Island bubble.

The card will also feature an important middleweight fight in which the title is on the line. This fight will be between the champion Robert Whittaker and Jared Cannonier. Some of the other confirmed fights on the card is as follows. 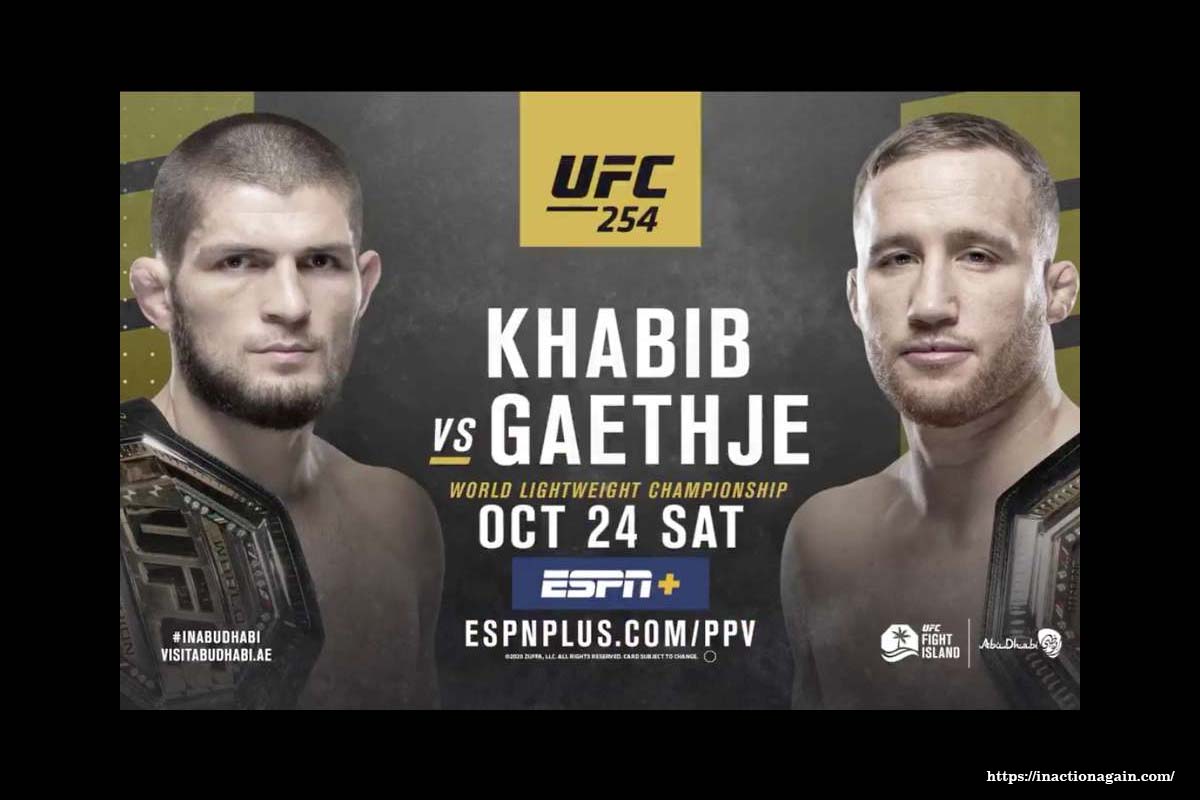 Also on the card are other fights, but for some reason are still in strange oblivion:

As it has happened in the past and in this weird moment, there could be changes in the card. Keep checking the website for more updates, confirmations, and hopefully, there aren’t any exclusions coming into this amazing card.