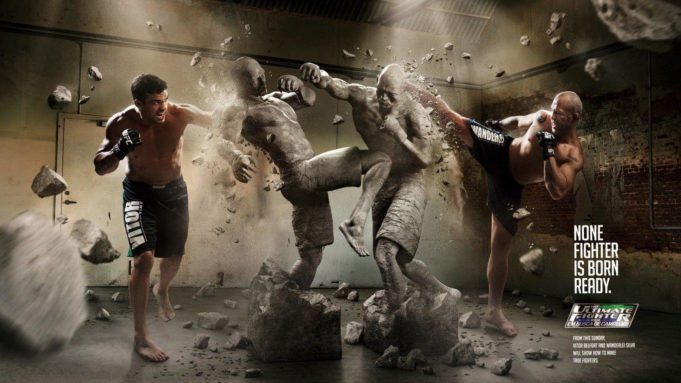 For a man who has announced his retirement recently, the name of Henry Cejudo is still been making the rounds in the news cycle. 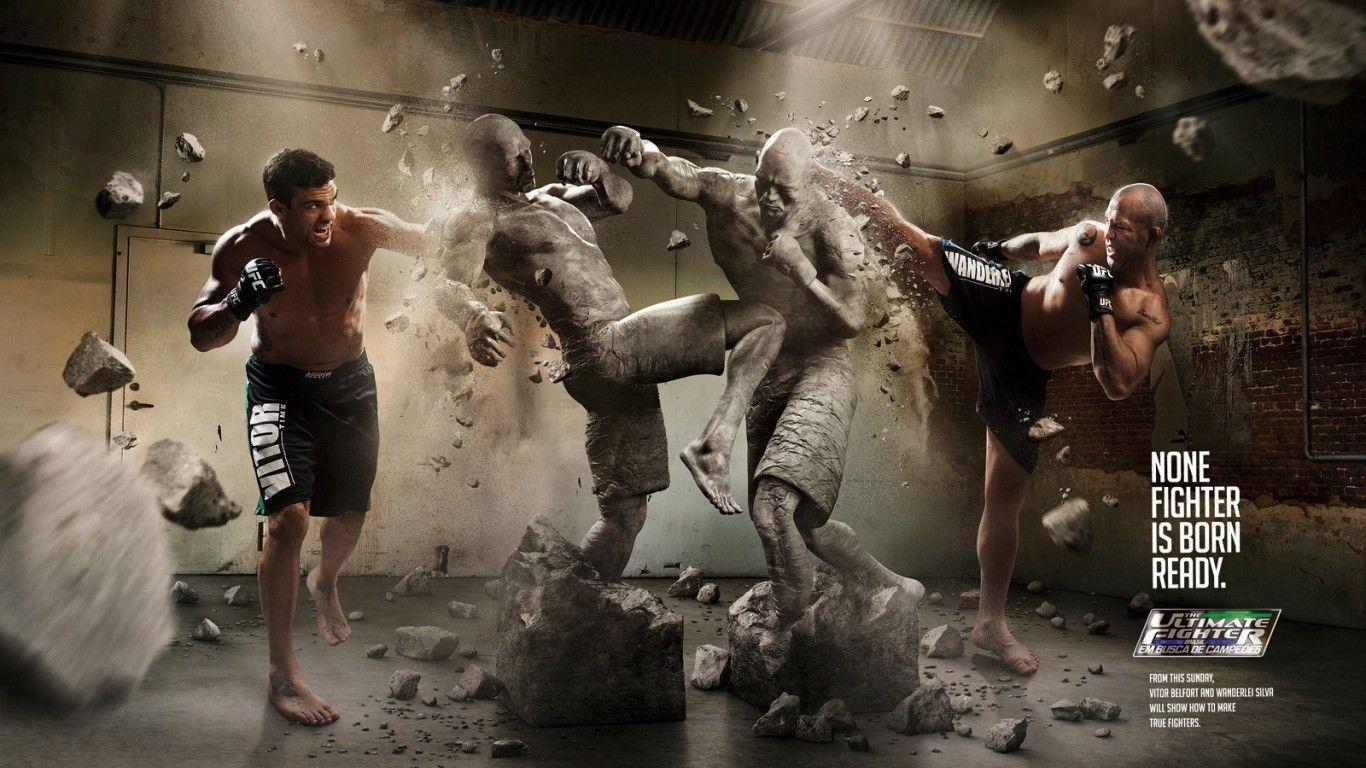 The name of the former bantamweight and flyweight champion is being associated with some of the big fights, and he was actually considered for a match against boxer Ryan Garcia in the month of May.

Both the fighters have had their share of tiffs in on and off writing against each other on social media. So much so that the former MMA star has called Garcia an “Oscar De La Hoya Wannabe” after the boxer questioned his fans if Cejudo could accept his challenge for the boxing match in the month of May.

It’s been more than a month now and the boxer has not yet forgotten the twitter banter. Talking to ESPN correspondent Ariel Helwani, he said he would be ready to face Cejudo either in the boxing ring or in the octagon.

Rayn Garcia really wants to get in the cage.

Garcia takes part in the 135-pound boxing category, which is the same category that Cejudo was the king before the announcement of his retirement.  After defeating Dominick Cruz at the UFC 249 in the month of May Cejudo relinquished his belt.

It will be no surprise if Cejudo decides to return and picks up a crossover fight with a renowned name in the world of boxing. At the age of 33, he has nothing left to achieve in the sport of MMA and wrestling. Fighting against some of the biggest names in the world of boxing would be another feather in his crown.  Boxing is a big money spectacle that can enhance his overall net worth.

This move will be a strange one for Garcia who is a genuinely rising star in the world of boxing. He has already won the WBC Silver title and also has won his previous 2 bouts by knocking out the opponent in the first round.