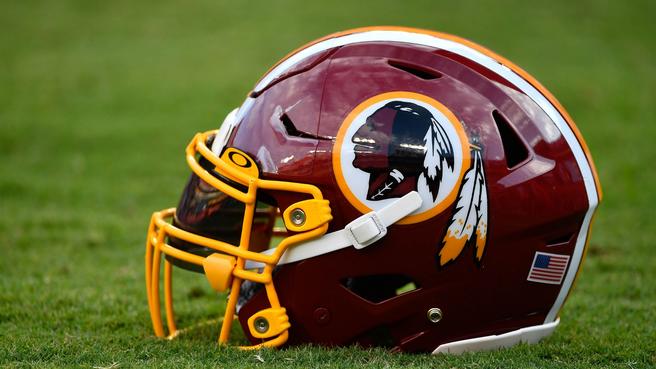 Rugby Union is set to return with a clash of the Titans:

New Zealand is all set for a face-off against England in the Quilter international cup, 2020. England, who are placed third in the World Rugby Rankings will try to defeat the All Blacks, who are currently sitting above them in the second position. The match is scheduled to be played on 7th November.

The Kiwis will be eager to take the revenge of their loss to England in the 2019 Rugby World Cup. England, the team that gave an ice-cold stare to the All Blacks’ Haka before beating them will be excited to add to their insults soon.

The winner of this face-off will receive the Hillary Shield, in honor of the great mountaineer from New Zealand, Edmund Hillary.

Quilter Cup brings all the steaming action from men’s rugby in a few months from now:

The Quilter Cup, which was previously known as the Old Mutual Wealth Cup is a fairly new competition. It had its first winner when Wales were beaten by England on May 29, 2016. England is the current holder of the trophy since 2019.

The 2020 Quilter Cup will commence on 7th November as England will take on New Zealand. The other participating nations are Argentina, Tonga and Australia. South Africa, the reigning World Cup winners have been left out of the participants’ list.

It’ll be a grand occasion to kick off the Quilter Cup against the Kiwis who are always a force to behold in rugby face-offs. The month of November will be a delightful one for the English as well as other rugby fans from around the world as four matches against four international teams will be hosted, with each match one week apart. The Twickenham stadium is always a difficult place to tour for the visitors, with some English fans calling it their fortress.

Broadcast and Live streaming options of the 2020 Quilter Cup:

Sky Sports Action brought the matches to the fans watching from their homes last time the competition was arranged. It is one of the most trusted platforms that televises live rugby union matches to the fans across the UK. You can keep a tab on the official site for the updates on the live television broadcast of this much-awaited competition.

NOW TV provided an alternative through which the users who didn’t have access to Sky could watch the game. NOW TV can be accessed from mobile as well as computer devices. This is a great opportunity for all the rugby union fans from across the globe who can Livestream the action from men’s rugby when the giants lock horns for the ultimate glory, accessing the NOW TV app on their mobile devices and even on their PCs and laptops.

Sky Go app will also be a viable option for people who have subscriptions to the Sky TV to catch the Quilter Cup live. You can download the app on your mobile devices at no extra costs. The apk version is also capable of the live broadcast but then you need to use a suitable VPN app for that particular device for effortless streaming on the Sky Go app apk.

Are there any other potential streaming options available for the rugby fans?

The 2020 Quilter internationals have been touted as the biggest examination in men’s rugby where the three-time world champions, the All Blacks will lock horns with the resurgent English, and Twickenham.com is already boiling with most of the tickets of the stadium being sold out online. It still remains to be seen how the official website of the host stadium will respond to the current crisis and whether it provides live streaming options to the purchasers at subsidized rates.

The Independent, an eminent news outlet, provided frequent match updates last year in lucid words, making it a quick and comprehensive source of information for those who cannot watch the match at that moment but still wish to remain savvy of the action. It remains to be seen how this print media outlet responds to the demands of its rugby-faithful consumers, but the industry pundits say that there could be a possible silver lining of a live streaming platform partnership through the official site of The Independent.