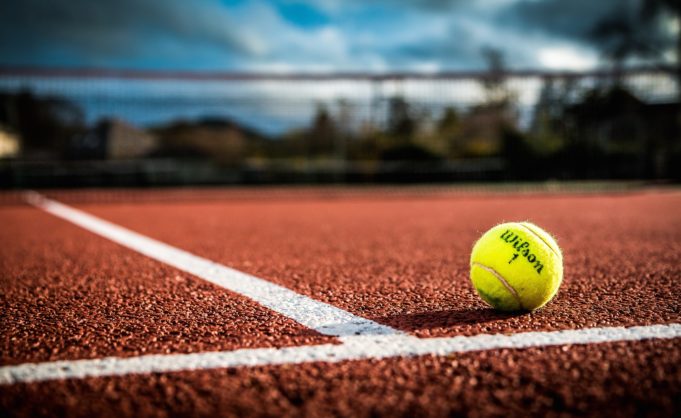 Tennis is all set to return after ATP publishes details about the resumption of the sport.

The governing bodies of world tennis have released a calendar that’ll be followed as professional tennis is set to return. ATP, in consultation with WTA, ITF, and USTA has created the blueprint for the resumption, albeit behind closed doors.

The five-month suspension is about to end as tennis authorities intend to waste no more time before commencing the sport. However, the safety and health of the players participating, the coaches, and other staff involved remain the area of primary focus.

On 17th July, a press release by the ATP stated that it intends to resume the season with Citi Open from 13th August. However, a few days later, ATP notified that Citi Open 2020 remains canceled.

Chairman of ATP, Andrea Gaudenzi has stated that despite the best efforts of the organizers, there remains too many issues that can hinder the intended smooth progress of the tournament. ATP intends to make the Citi Open of the major events in America’s tennis circuit in 2021, said Gaudenzi.

Mutua Madrid Open also stands canceled as a recent spike in the number of cases in Madrid has forced ATP to take the decision. The director of the tournament, Feliciano Lopez said that despite giving everything for the cause, it appears that the risk involved is too great to host the tournament. The 2021 version is scheduled for 30th April to 9th May Caja Mágica.

The pandemic will force this age-old tournament to be hosted at the Flushing Meadows for the first time. Traditionally it’s hosted at Cincinnati. The scheduled dates for the tournament remain 22-28th August of this year.

Only three days later the US Open is scheduled to return and this, the fixtures have received flak from different sectors, accusing the schedule to be extremely cramped up.

The tennis fans will however be able to watch the Wester and Southern open on ESPN network and Tennis Channel, as per the notification by the official website of the tournament.

Espn Live stream will also be telecasting the tournament.

French Open and how to watch it:

Until now, there has been no news about the cancellation or further suspension of the French Open 2020.

Roland Garros 2020 is scheduled to be hosted on 27th September, only a couple of weeks after the completion of the US Open. There would be hardly any respite for the players due to the cramped up schedule.

FranceTV Sports and Eurosports 1 and 2 have acquired broadcast rights of the tournament in France. In the UK, Eurosport,  ITV Sport, and Setanta Sports will be telecasting the French Open 2020.

Star Sports hold the rights of the French Open’s broadcast in India and will also be live-streamed on Disney+ Hotstar.

This prestigious tournament, hosted in Rome, Italy has been scheduled to take place in late September. The organizers have been putting in exceptional efforts to make this event possible. Fans in the UK can catch the action on Amazon Prime.

The fans outside the UK can watch the matches on Tennis TV. They’d be required to sign up to watch ATP Tours.

What’s in the future?

ATP is yet to release an updated calendar from which the defining knowledge can be assimilated. However, it is understandable that it’s impossible to carry on with all the events scheduled initially given the condition we’re in.

The lovers of the sports will definitely rue the suspended and canceled events but will also look to savor the ones that will be taking place after being devoid of the pleasure of watching the sport for so long.